Home>Articles>Filling That Need For Speed Without Breaking Your Wallet

Filling That Need For Speed Without Breaking Your Wallet 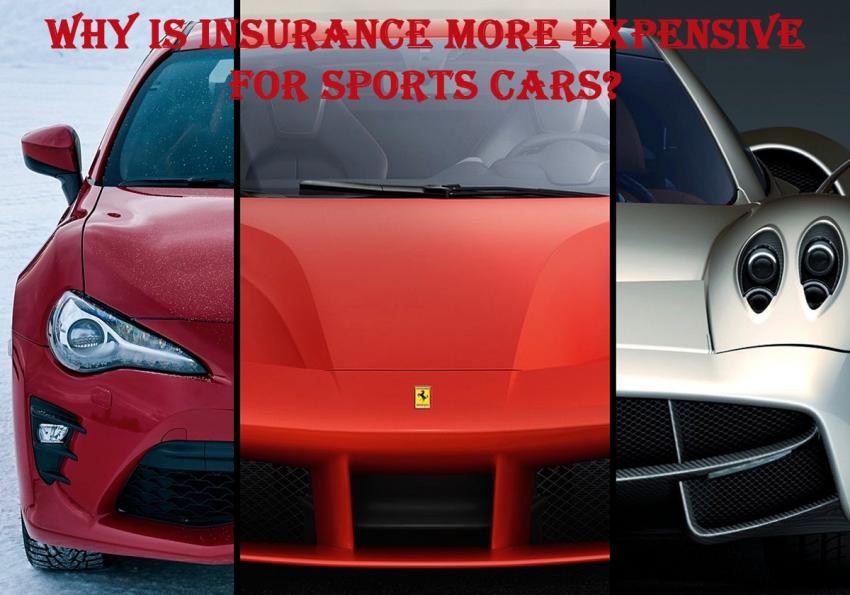 If you’ve ever owned a sports car, then you know the insurance rates are always going to be a bit higher than the average car. Higher insurance rates are just going to be something you pay for when you want a finely tuned machine that’s able to burn some serious rubber. That doesn’t mean you have to be raked over the coals though, and it’s important to actually investigate the different types of cars and the insurance that covers them. There are other factors that will play into your sports car’s insurance cost, other than just its ability to go fast. Don’t be discouraged right away by the higher premiums you find, because not all fast cars are judged the same.

Why Is Insurance More Expensive For Sports Cars?

There are multiple factors as to why sports cars may have more expensive auto insurance, so let me drop some important knowledge on all of you with the need for speed.

The Cheapest Fast Cars To Insure

Everyone remembers the movie Gone In Sixty Seconds. Not just because it starred Nicolas Cage and the amazing gorgeous Angelina Jolie, but because it had beautiful fast cars running down the road at amazing speeds. One of those cars was unforgettable, and so we decided to use one of its more modern versions for this comparison. I know you’re chomping at the bit to find out which car we’re starting with, so here it is, and it’s the highest cost annually in our research of five different cars:

As you can see, the fastest of the five cars we used for this has the highest yearly insurance premiums, which isn’t a surprise. These are going to be some of the least expensive fast cars for you to get insured, and that is information worth having before you make your next sports car purchase or lease.

Not everyone thinks that sports cars should be only attainable by the wealthy, especially the companies that build them. There are a number of affordable sports cars out there, that have all the get-up and go that you could possibly want. Here’s a ranking of five different sports cars to give you a jump on searching out an affordable one for you.

In short, there are affordable fast cars out there, you just have to go over the statistics to find the right one for you. Time to get your affordable speed on!