How to prevent college binge drinking and student DUIs 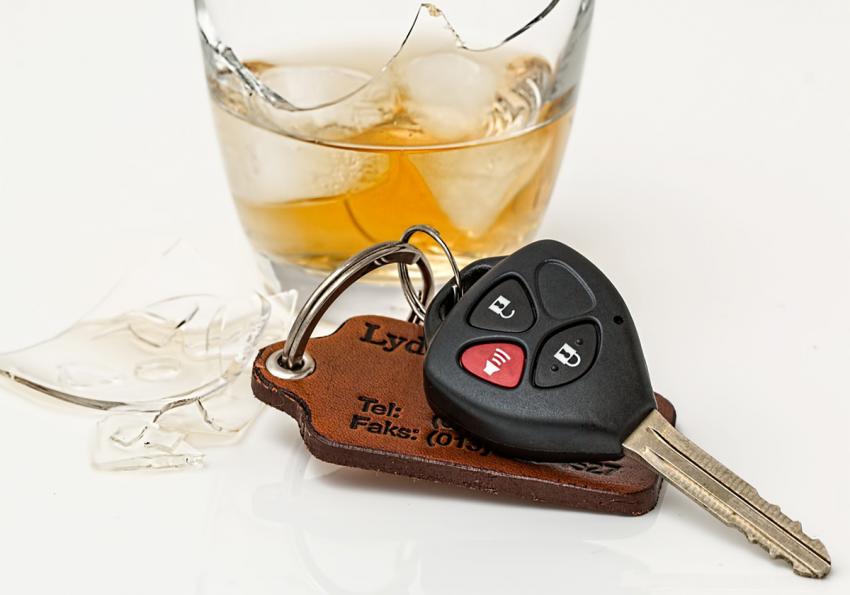 The adventures that people embark on when attending college for the first time are learning experiences in and of themselves. While many go to higher institutions to learn about their craft and prepare for the future, it is also a place of self-exploration. Many meet friends that they will have for their entire lives, and many explore themselves, their passions, and test the limits of their freedoms. Unfortunately, many college campuses do have party houses and party environments where students might be drinking. This can become an even bigger problem if the people who are drinking decide to get into their car and drive back home or to their next destination having not sobered up.

Binge drinking is using alcohol in what is considered large amounts. In some cases, people who are not drinking regularly drink more than they need to, having alcohol in excessive amounts. This is the most common type of binge drinking, and on some college campuses and in some areas, binge drinking is more common than a once in a while experience. Even binge drinking on occasion can be very harmful to the person doing it, however. Some people binge drink and then attempts to drive. This makes them dangerous on the road and can come with massive life-altering consequences when they are caught.

Alcohol is both toxic and a depressant and can be easily misused for people who are not paying attention. Not only can college students sometimes make poor decisions during their explorations on their own, but the addition of peer pressure can add to the risk.

Colleges take steps to prevent alcohol abuse within their student body. Some places have referral programs for treatment, intervention programs, and alcohol screening policies. Other universities target rituals that involve drinking, doing things like banning hard liquor at fraternity parties and sorority parties, as an example. Other places have banned kegs and specific unsafe behaviors. Some universities have banned parties that do not have enough sober participants at them. Another thing that colleges and universities can do is make their campuses dry campuses. Not many colleges choose to do this, but some do not allow liquor of any kind on their property.

If a person gets caught drinking and driving, it does not matter if they are a student or an older adult. The consequences are severe, and people who are drinking and driving cause the death of others, and themselves, each year. In addition to massive fines, having to pay for medical expenses, and not being able to drive for several years, people who get in trouble for driving under the influence see other massive changes in their lives as well. Their insurance rates go up, and if a massive injury, or the death of another person occurs and they are at fault, they will have to deal with it psychologically for years to come.

How To Prevent Duis

Some of the best ways to prevent DUIs involve education. Learn what the legal requirements for alcohol and driving are in your state, and also how much you would need to have to be breaking the law. Also, you will want to learn your bodies limit for alcohol. Each person digests alcohol differently, has a different body weight, and has different exposure and experience with alcoholic beverages. Because of this, you not only need to stay within the legal parameters when choosing to drive, but you should also be even more conservative about when it is safe for you to drive overall. Sometimes the amount of alcohol it takes to impair somebody’s ability is not as much as the legal limit.

Make sure not to drink if you have not eaten food, and know that it is okay to skip a few rounds. Peer pressure does exist, but you are also able to reject it when it is a smart decision. Drinks that are not available in bars should be taken very carefully. Also, make sure not to mix alcohol with other types of drugs, or take them in the same sitting. One of the most significant rules is that one hour equals one drink. It is crucial to keep in mind, however, that this is one standard drink. Some bars serve more than one shot of alcohol in a drink, and some beers are bigger than 12 ounces for have a higher overall content though. Be aware of how the drinks are being poured, as this will be a big help on your journey.

Legal Sanctions For Students And Employees

Each university and college has different sanctions for both its students and its employees. Make sure to research your universities policy, as well as the dormitory sanctions if you are living in dorms. Remember that in some situations it is possible to get kicked out of a university or college due to poor decisions involving drinking.

Disciplinary Sanctions For Students And Employees

While many universities have a warning policy and system in place for their students and employees, many of them will kick students out of their programs or fire employees, after only one violation. It is essential to know the policies and procedures that your school, or the school you are looking at attending, has in place. Following the rules and being both careful and aware are the best ways to steer clear of disciplinary action by the school. In any case, if you are looking to drink more alcohol than the legal amount, make sure to get a designated driver in place. Driving under the influence can have major negative impacts on your life, the life of others, your finances, your families, your friends, and more.